It blows my mind that many fantastic websites and companies have yet to embrace mobile optimization. A couple of months ago I discussed (in this post) my recent studies on mobile conversion optimization. I had recently spent time learning and then putting to use the mobile optimization skills that I had learned on my company’s website. The results are in and they are more than I had initially hoped for.

Prior to the mobile responsive redesign (and yes, responsive is the only way to go – not a mobile subdomain) we had put some lead gen mechanisms in place that made mobile / tablet conversion, and desktop conversion for that matter, a touch more easy. So the 60 days post adding those lead gen mechanisms we saw an increase of about 20% across the board on both desktop and mobile / tablet. I was pleased, obviously.

Post Mobile Optimization
Here is where it gets good… We designed the site around the mobile experience first, and then adjusted the desktop user interface to meet those demands. Most mobile experts will tell you this is the way to come at your design, think mobile first, desktop on the backend.we were able to incorporate mobile best practices, without overthrowing the desktop side. In fact, in doing so, it appears as though we slightly improved the desktop experience, probably because of a ease of use factor.

Mobile Versus Tablet
Here is where it gets even sweeter!

The mobile conversions I was referring to above is a combination of mobile (primarily cell phone) traffic and tablet traffic. When you break down the numbers a little further, the picture gets a little prettier.

In the 60 days post mobile responsive redesign, we experienced a percent increase in tablet traffic of about 100% and a percent increase in mobile (again, primarily cell phone) of 425%, yes, 425%!! This increase brought mobile (cell phone) conversions up to almost the exact same percentage as tablet conversions. So obviously, the new, responsive design, combined with some of the mobile conversion best practices I had wanted to try, really worked on the much smaller screens of cell phone users. Getting a cell phone user to convert into a lead at this new rate was something I was really proud of.

Now, that alone sounds pretty great right? but wait, there is more… Mobile (cell phone) traffic is a number that is about 4X tablet traffic. So this increase in converting the mobile / cell phone user has meant huge things to our lead flow. So far the sales conversion side has been status quo as well, so all in all, great things came from this investment. 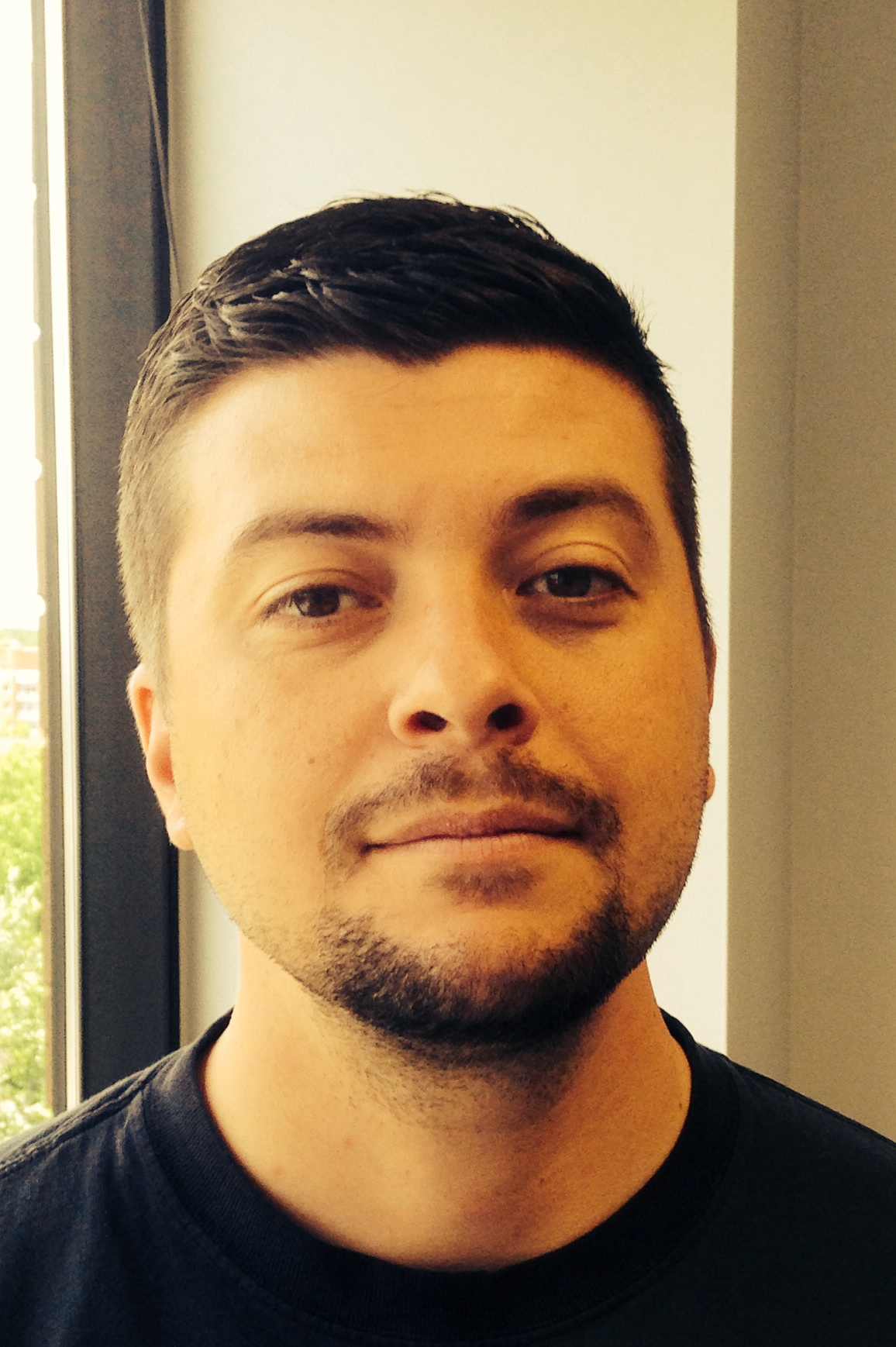 Who Is This, Ryan J Corey Dude?

I am a modern marketing strategist and consultant. VP of Marketing and Sales for an awesome IT training organization and general all around modern marketing technologist. Enterprise Social Media management, digital marketing, content marketing, SEO, web analytics, social media marketing, modern PR, social selling, lead gen, lead nurturing, marketing automation / RPM and so on are things I consider myself to know, pretty dang well. If you would like to contact me, please do so through LinkedIn, Twitter or email ryanjcorey @ gmail.com

Things Related to Me Somehow